Kanwal Warnervale Rovers Football Club is proud of the development of our Women’s Program over the last few years. This lead to the club winning the Central Coast Football Club Championship in Women’s Premier League in Season 2019. This was a first for our club.

This season we have 178 female players registered in our club. With teams in Women’s 12, Women’s 14, Women’s 16, 2 Women’s All Age Team and our Reserve & Premier League Teams. 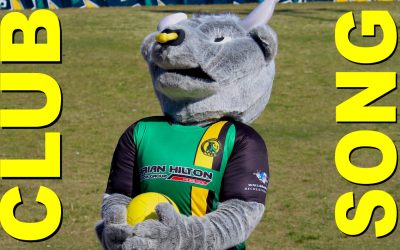